Currently Filming, the Untitled Docuseries Follows Williams Both On and Off the Court 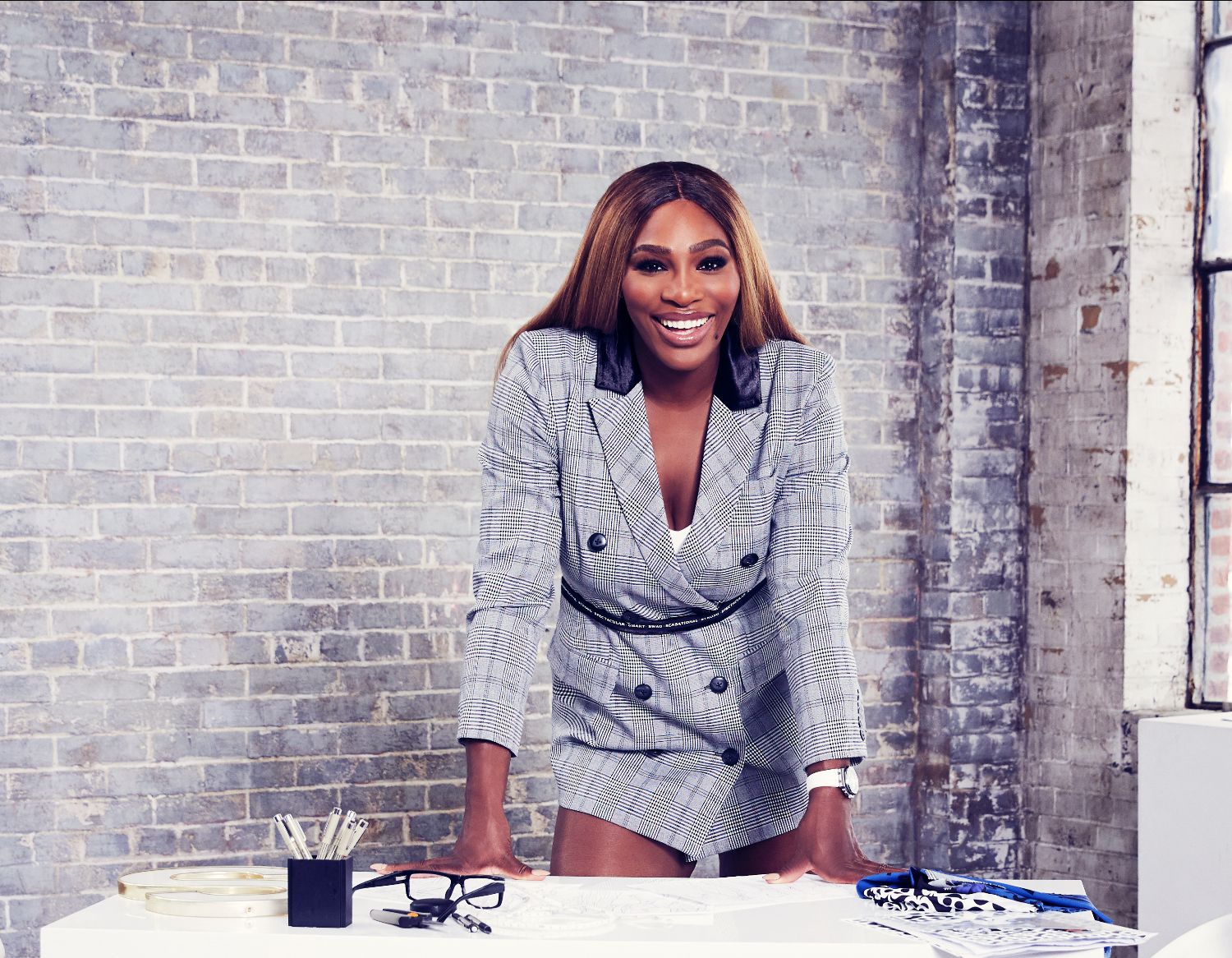 CULVER CITY, California – April 13, 2021 – Amazon Studios announced today that it has signed a first-look TV deal with 23-time Grand Slam tennis champion, Serena Williams. Serena will work with Amazon Studios to create scripted and unscripted television projects that will premiere exclusively on Amazon Prime Video, beginning with an untitled docuseries that follows her in both her professional and personal life.  The untitled docuseries production from Plum Pictures, Goalhanger Films and Amazon Studios is executive produced by Serena Williams, Patrick Mouratoglou, Stuart Cabb, and Tony Pastor.

“I’m very excited to be partnering with Amazon Studios – they are developing some of the most inspiring and important content for a global audience. I have a lot of stories I’m eager to tell, including a continuation of my own, and I look forward to sharing those with the world,” said Serena.

“Serena has transformed her sport and become one of the most inspiring athletes, entrepreneurs and women of her generation, admired not only for her unmatched prowess on the court but for her dedication to advocacy as well,” said Jennifer Salke, Head of Amazon Studios. “We’re incredibly excited to share her journey in this new series, and to work with her to create new original content for our Prime Video customers worldwide.”

The greatest athlete and tennis player of the Open Era and most prized WTA player of all time, Serena has overcome insurmountable odds to win a title in all four grand slam tournaments, 73 singles and 23 doubles championships, and gold-medals at the 2000 (doubles), 2008 (doubles), and 2012 (singles and doubles) Olympics.

Off the court, Serena has become well-recognized in the business, entertainment and fashion space, adding S by Serena clothing line and Serena Ventures to her brand. Serena is also deeply committed to philanthropic causes, supporting organizations such as the Yetunde Price Resource Center, launching in 2018 in Compton, CA, honoring the life and memory of her oldest sister, by ensuring those affected by trauma have the necessary resources to persevere. Her greatness on and off the court solidifies her as one of the most iconic names and faces in the world.