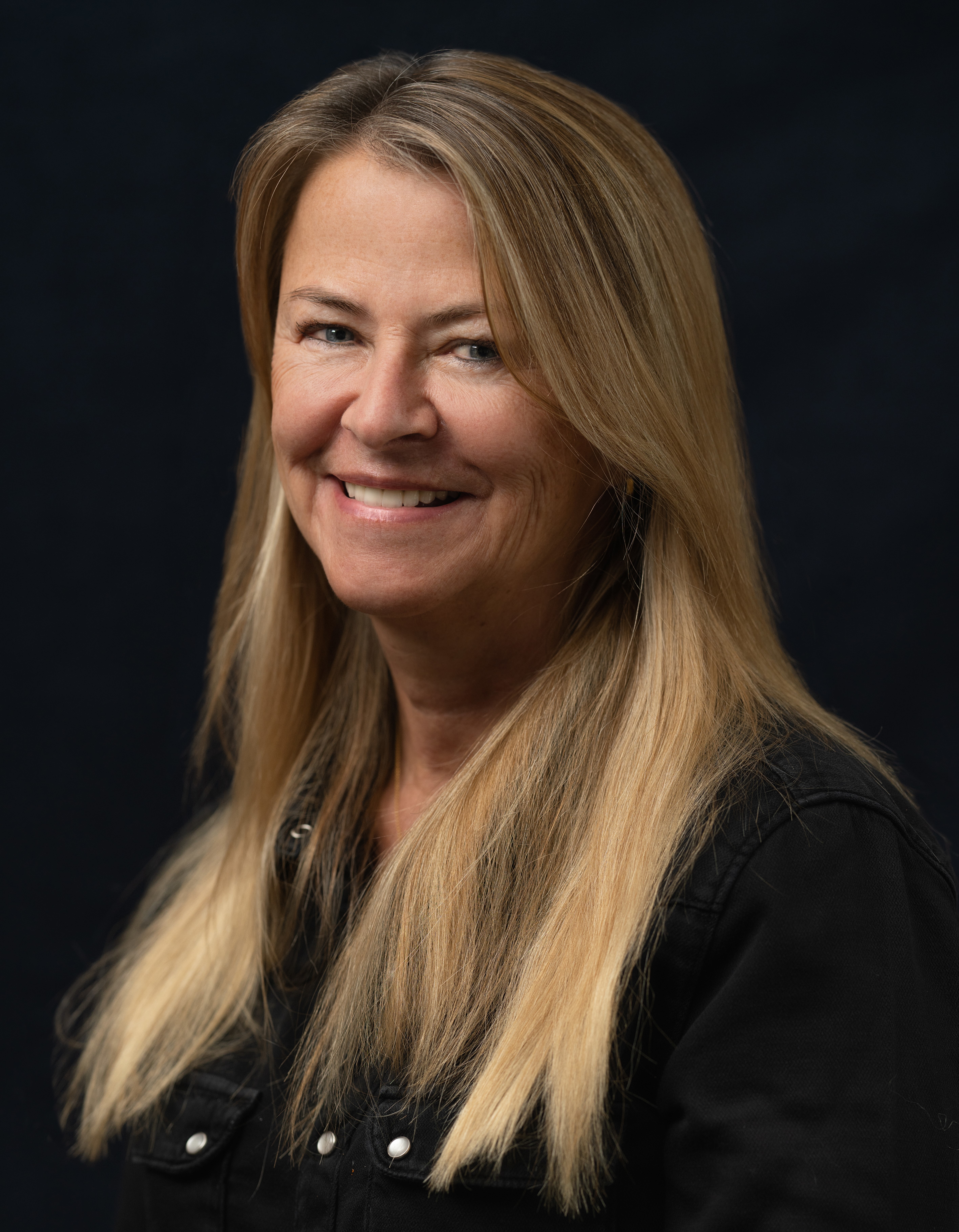 Brändström is an International Emmy Award®-nominee for Julie, chevalier de Maupin. She has also directed over 30 feature films, mini-series, and movies-of-the-week including episodes of The Man in the High Castle, Outlander, The Witcher and the upcoming series Jupiter’s Legacy.

“I’m very excited to be guided through Middle-earth by J.D.'s and Patrick’s vision and immerse myself in the iconic world of J.R.R. Tolkien. It’s a great privilege to be in New Zealand t.o work with Amazon Studios’ outstanding ensemble of creative talents,” said Brändström.

“There are countless things still to see in Middle-earth, and great works to do,” she added, quoting Gimli.

About the Amazon Original The Lord of the Rings television series:

Amazon Studios’ forthcoming series brings to screens for the very first time the heroic legends of the fabled Second Age of Middle-earth's history. This epic drama is set thousands of years before the events of J.R.R. Tolkien’s The Hobbit and The Lord of the Rings.  Beginning in a time of relative peace, the series follows an ensemble cast of characters, both familiar and new, as they confront the long-feared re-emergence of evil to Middle-earth. From the darkest depths of the Misty Mountains, to the majestic forests of the elf-capital of Lindon, to the breathtaking island kingdom of Númenor, to the furthest reaches of the map, these kingdoms and characters will carve out legacies that live on long after they are gone.

Additional information about the series, including Brändström’s full biography and cast biographies are available via the Amazon Studios press site here: https://press.amazonstudios.com/us/en

Prime Video offers customers a vast collection of movies, series, and sports— all available to watch on hundreds of compatible devices.

Prime Video is just one of many shopping and entertainment benefits included with a Prime membership, along with fast, free shipping on millions of Prime-eligible items at Amazon.com, unlimited. Photo storage, exclusive deals and discounts, and access to ad-free music and Kindle eBooks. To sign up or start a 30-day free trial of Prime, visit: amazon.com/prime.