Prime Video’s Most Anticipated New Series of 2022 Reveals Its Title THE LORD OF THE RINGS: THE RINGS OF POWER

The title treatment is unveiled in live-action splendor 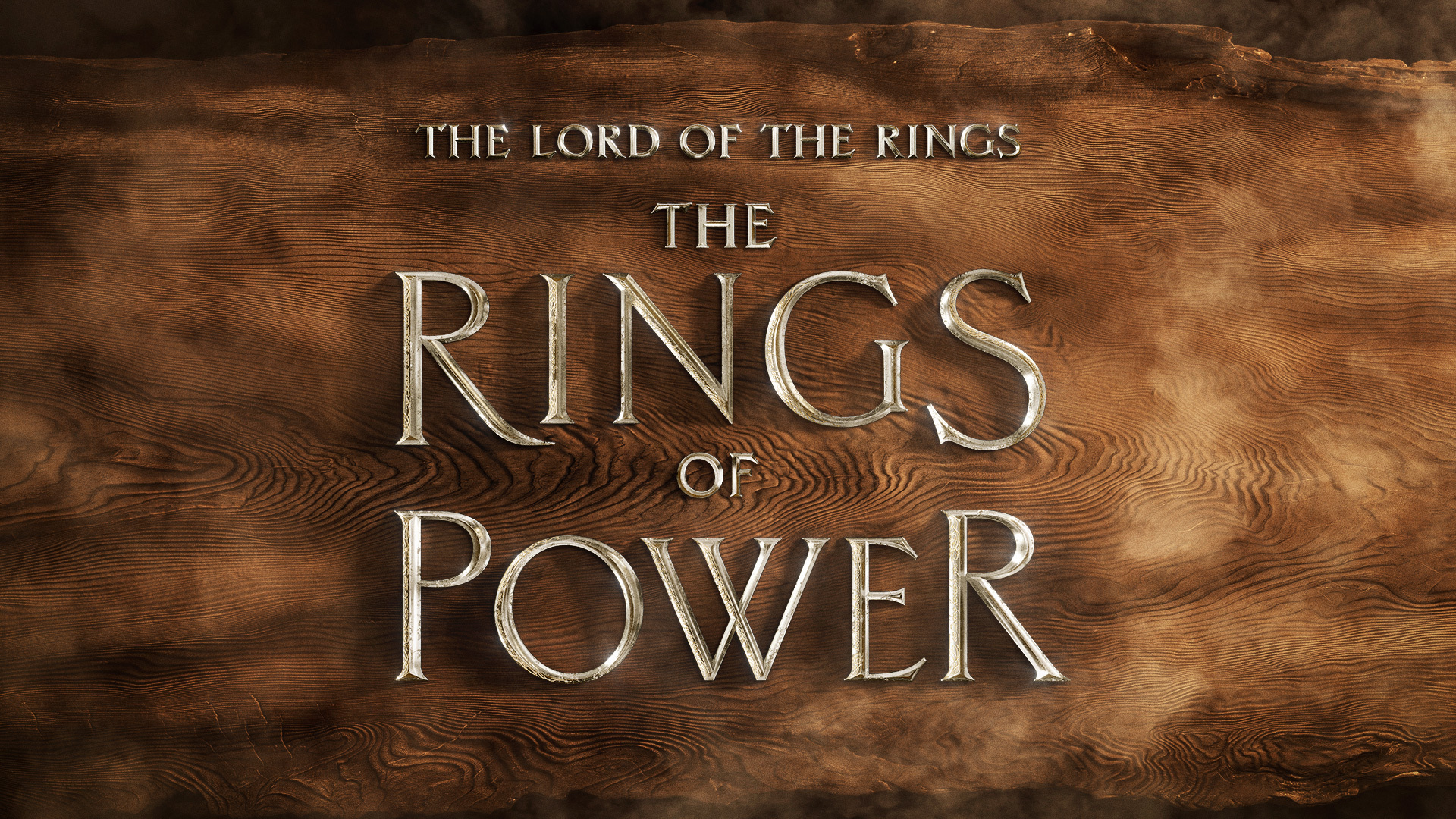 CULVER CITY, California –January 19, 2022– Prime Video's The Lord of the Rings: The Rings of Power officially has a name and it hints at what’s to come.

The television series' complete title was unveiled today, and the significance behind the subtitle will not be lost on J.R.R. Tolkien fans, foreshadowing an epic story that welds the major events of Tolkien's Second Age together: the forging of the iconic rings.

The multi-season drama - The Lord of the Rings: The Rings of Power - will premiere exclusively on Prime Video in more than 240 countries and territories around the world in multiple languages on Friday, September 2, with new episodes available weekly.

“This is a title that we imagine could live on the spine of a book next to J.R.R. Tolkien’s other classics. The Rings of Power unites all the major stories of Middle-earth’s Second Age: the forging of the rings, the rise of the Dark Lord Sauron, the epic tale of Númenor, and the Last Alliance of Elves and Men,” said Showrunners J.D. Payne & Patrick McKay. “Until now, audiences have only seen on-screen the story of the One Ring – but before there was one, there were many… and we’re excited to share the epic story of them all.”

Just as so many elements of the show itself were hand-crafted, Prime Video chose to physically forge the title in a blacksmith foundry, pouring fiery molten metal into hand-carved wooden ravines shaped to the letterforms. The process was captured in slow motion for a live-action video, which features voice-over narration of lines from Tolkien's famous "Ring Verse," describing the intended recipients of the 20 Rings of Power. The bespoke title treatment appears crafted in a silvery metal, with lines of Elvish script inscribed along the crest of each letterform.

Lines from Tolkien's "Ring Verse" featured in the voice-over as part of Prime Video's announcement today :
Three Rings for the Elven-kings under the sky,
Seven for the Dwarf-lords in their halls of stone,
Nine for Mortal Men doomed to die,
One for the Dark Lord on his dark throne
In the Land of Mordor where the Shadows lie.

About The Lord of the Rings: The Rings of Power
Prime Video’s The Lord of the Rings: The Rings of Power brings to screens for the very first time the heroic legends of the fabled Second Age of Middle-earth's history. This epic drama is set thousands of years before the events of J.R.R. Tolkien’s The Hobbit and The Lord of the Rings, and will take viewers back to an era in which great powers were forged, kingdoms rose to glory and fell to ruin, unlikely heroes were tested, hope hung by the finest of threads, and one of the greatest villains that ever flowed from Tolkien’s pen threatened to cover all the world in darkness. Beginning in a time of relative peace, the series follows an ensemble cast of characters, both familiar and new, as they confront the long-feared reemergence of evil to Middle-earth. From the darkest depths of the Misty Mountains, to the majestic forests of the elf-capital of Lindon, to the breathtaking island kingdom of Númenor, to the farthest reaches of the map, these kingdoms and characters will carve out legacies that live on long after they are gone.

A world-renowned literary work, and winner of the International Fantasy Award and Prometheus Hall of Fame Award, The Lord of the Rings was named Amazon customers’ favorite book of the millennium in 1999 and Britain’s best-loved novel of all time in BBC’s "The Big Read" in 2003.The Lord of the Rings books have been translated into over 38 languages and have sold more than 150 million copies.

To view and download The Lord of the Rings: The Rings of Power title reveal assets, please visit the Amazon Studios press site: https://press.amazonstudios.com/us/en/original-series/the-lord-of-the-rings-amazon-original-series/1.

Prime Video offers customers a vast collection of movies, series, and sports—all available to watch on hundreds of compatible devices.

Prime Video is just one of many shopping and entertainment benefits included with a Prime membership, along with fast, free shipping on millions of Prime-eligible items at Amazon.com, unlimited photo storage, exclusive deals and discounts, and access to ad-free music and Kindle eBooks. To sign up or start a 30-day free trial of Prime, visit: amazon.com/prime.